If you find Japanese Knotweed, DO NOT CUT OR BREAK it!
Stem and root fragments can easily regrow as new plants.

If you encounter Japanese Knotweed please call us on Tel: 0876246355
or
email: paul@pswsvs.com

Every noted Japanese Knotweed plant in the Ireland is female.

Control systems and banning the sale of Japanese 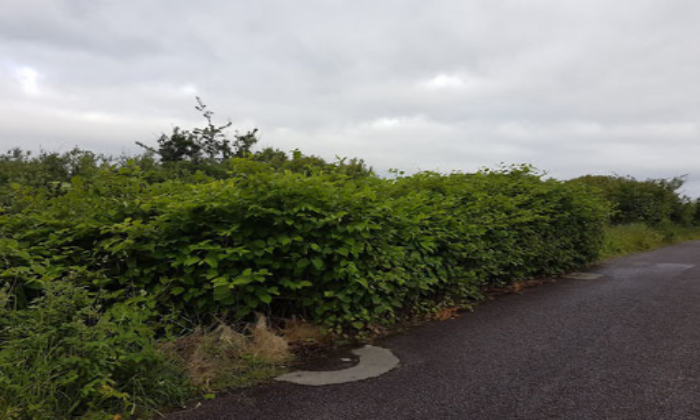 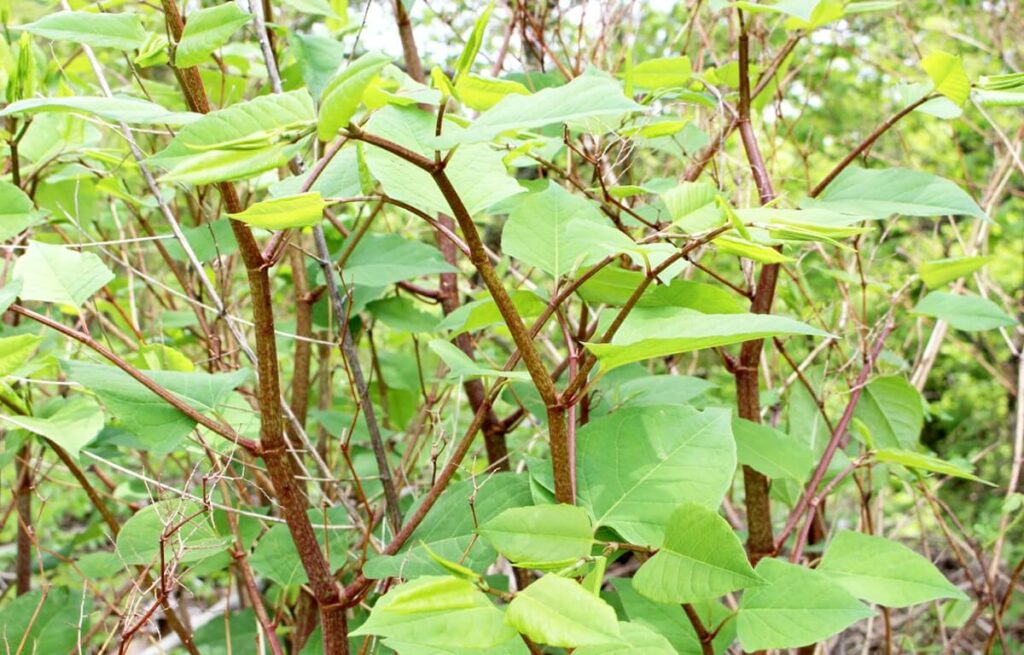 Invasive Plant Species and the Law in Ireland

Irish law is very straightforward when it comes to the spread of Japanese Knotweed and other invasive plant species. The following is extracted from S.I. No. 477/2011 European Communities Regulations 2011, Part 6, Regulation 49 (see http://www.irishstatutebook.ie/eli/2011/si/477/made/en/print) which states that Prohibition on introduction and dispersal of certain species Regulation 49 (2) Save in accordance with a license granted under paragraph any person who plants, disperses, allows or causes to disperse, spreads or otherwise causes to grow in any place specified in relation to such plant in the third column of Part 1 of the Third Schedule, any plant which is included in Part 1 of the Third Schedule, shall be guilty of an offense. 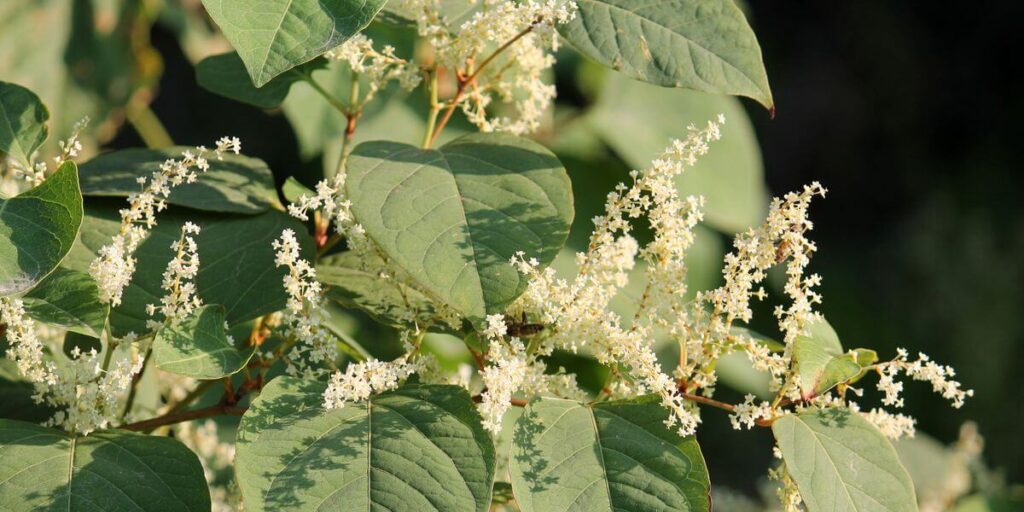 The highlighted parts are particularly relevant which essentially states that anyone, who facilitates (by not doing anything to restrict the Japanese Knotweed or other invasive plant species spread) the growth of any plant species listed in the third column of Part 1 of the Third schedule (Japanese Knotweed is on this list amongst others) in any place (meaning the entirety of the state of Ireland – including private and public land) will have committed an offense and as such can be prosecuted.

In a nutshell, if you cause any of these listed invasive plant species to spread beyond your property and you fail to do anything about it whatsoever, the law as it is written, clearly states that the onus of responsibility falls on you and prosecution may follow.

Similarly, regulation concerning transport of invasive plant species are clear as specified in the following extract from S.I. No. 477/2011 European Communities Regulations 2011, Part 6, Regulation 50 (see http://www.irishstatutebook.ie/eli/2011/si/477/made/en/print) which states that: Prohibition on dealing in and keeping certain species Regulation 50 (1) Save in accordance with a licence granted under paragraph (7), and subject to Regulation 74, a person shall be guilty of an offence if he or she has in his or her possession for sale, or for the purposes of breeding, reproduction or propagation, or offers or exposes for sale, transportation, distribution, introduction or release—

(a) an animal or plant listed in Part 1 or Part 2 of the Third Schedule,

(b) anything from which an animal or plant referred to in subparagraph (a) can be reproduced or propagated, or

Again, the highlighted parts are most significant as it clearly states that anyone who transports or distributes, introduces or releases any plant listed under Part 1 or Part 2 of the Third Schedule or any part of that plant that can reproduce (e.g. seeds, roots or stem material if applicable) or in the case of Japanese Knotweed, soils contaminated with rhizome (roots) in any place in Ireland (meaning the entirety of the state of Ireland – including private and public land) will have committed an offense and as such can be prosecuted.

To summarise this point, if you transport Japanese Knotweed from one location to another, to an altogether different location such as from one property boundary to another without the appropriate license to do so (along with any other of the listed plants) you are breaking the law and can be prosecuted.

Please call for a no obligation hassle free quotation

Fill out the form below to speak with someone from our team.